...Not Just A River in Egypt 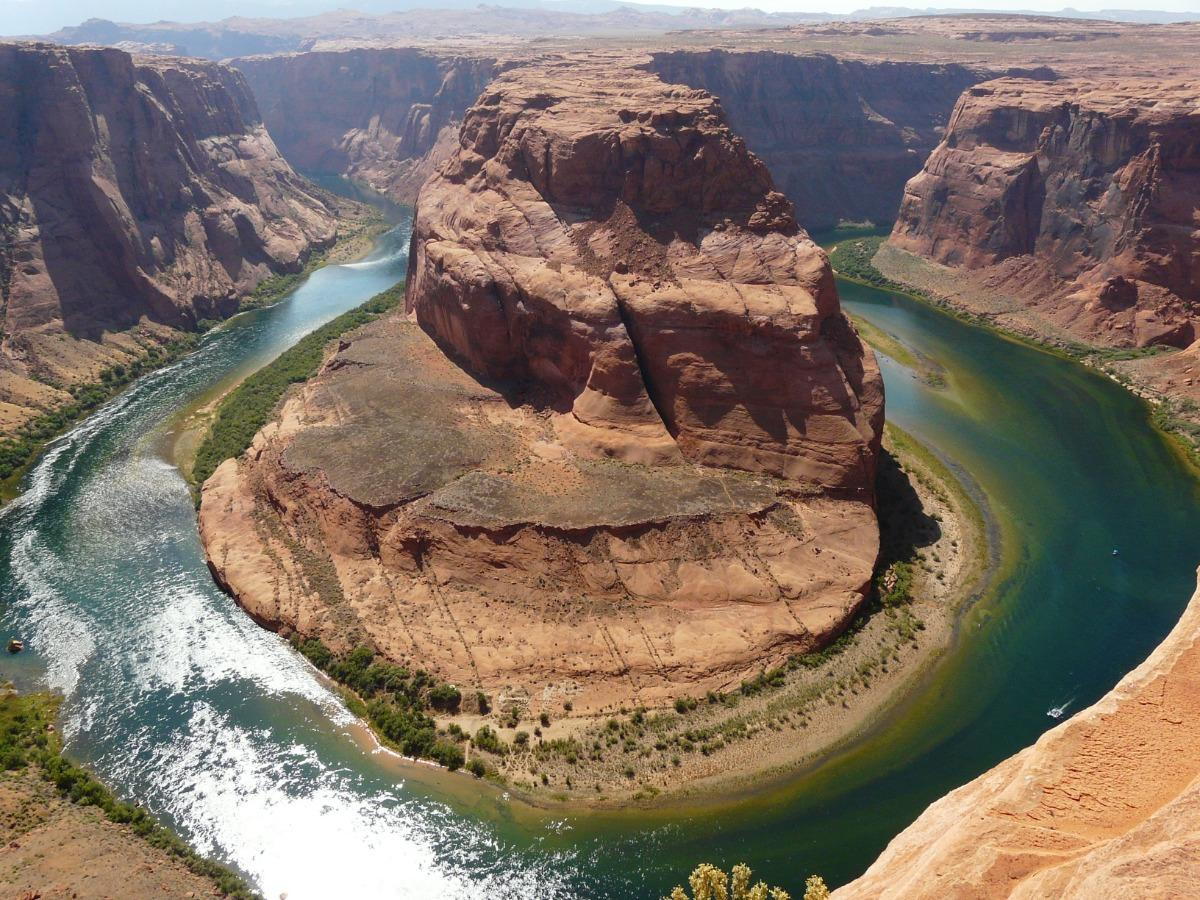 Merriam-Webster has defined denial as 1) a refusal to grant a request, 2) a refusal to admit the truth or reality, or 3) a refusal to accept or believe in something.  Denial is both internal and external lies sex addicts use, and they will defend them until no end, despite how ridiculous and pitiful the lie is.  Denial can take many shapes and forms.  Here are just a few:

Addicts believe their own lies when the denial escalates, making it even more challenging to see the connection between their sexually compulsive behaviors and the consequences. This makes them immune to the cries of concern and complaints of family and friends.  It usually takes a significant event that shakes the addicts’ world that breaks through the denial.  That big event is usually of their own doing or boundaries of society’s or loved ones.

Explore, learn and connect with me if you have any questions or are ready to schedule an appointment.